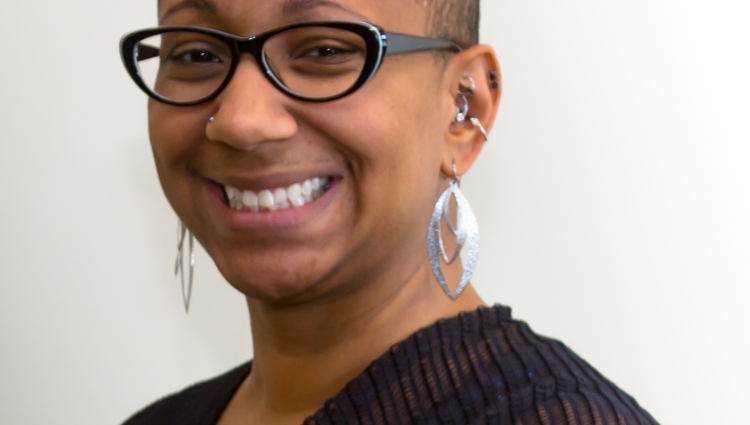 Alman is the Bank’s Compliance and Internal Audit Manager. She originally joined the Bank in 2007 as the Branch Supervisor for the Arsenal Branch in Watertown. Alman then worked as the Assistant Manager for WSB’s North Waltham/Lexington and Main Office Branches. She was later promoted to Compliance Manager and more recently has served as the Bank’s liaison with their internal auditors. During her time at WSB, Alman earned her Master’s degree in Business Ethics and Compliance from the New England College of Business and Finance.

In addition, Alman holds her Bachelor’s degree in Engineering Psychology from Tufts University. She has also completed the American Bankers Association National Compliance School program and the New England School for Financial Studies at Babson College. Alman has worked in Banking for 16 years.

Originally, from New Jersey, she currently resides in Arlington.

You're about to leave the Watertown Savings Bank website.

The Bank does not endorse or guarantee the products, information, or recommendations provided by linked sites and the Bank is not liable for any products or services advertised on these sites.
Each third party may have a privacy policy that differs from the Bank.
Any linked site may provide less security than the Bank's website.

It is especially during challenging times that we show our resilience and sense of community. Our local non-profit organizations continue to make a tremendous impact on those in need.

Now in its 23rd year, Watertown Savings Bank has distributed more than $1 million through its Customer Choice Awards program.